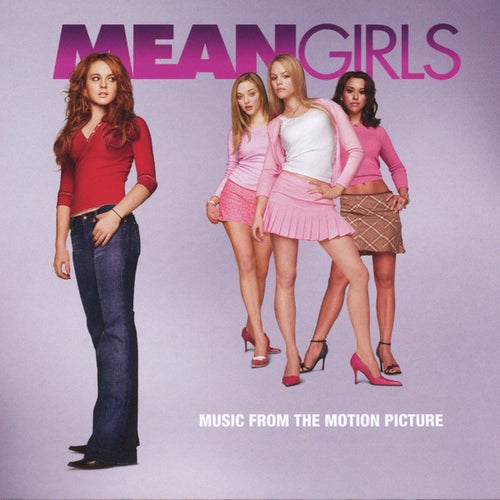 Écouter sur Napster
Nouveautés: Sep 2004
Label: Bulletproof Entertainment/Fontana North
The soundtrack to Tina Fey's snarkfest about high-school girls is, unsurprisingly, packed to its manicured gills with songs from mean girls, or beloved bad girls, anyway: the Donnas, Pink, Kelis, Peaches, Blondie. Unfortunately, this comp is never quite as much fun as its namesake film. A lot of the fault lies with the filler, a necessity for any film that doesn't want to spend a gazillion dollars on acquisition rights. But many of the tracks from lesser-known artists (Katy Rose's "Overdrive," for instance) over-emphasize the high-school girl shtick and just feel a bit, well, plastic.
Rachel Devitt